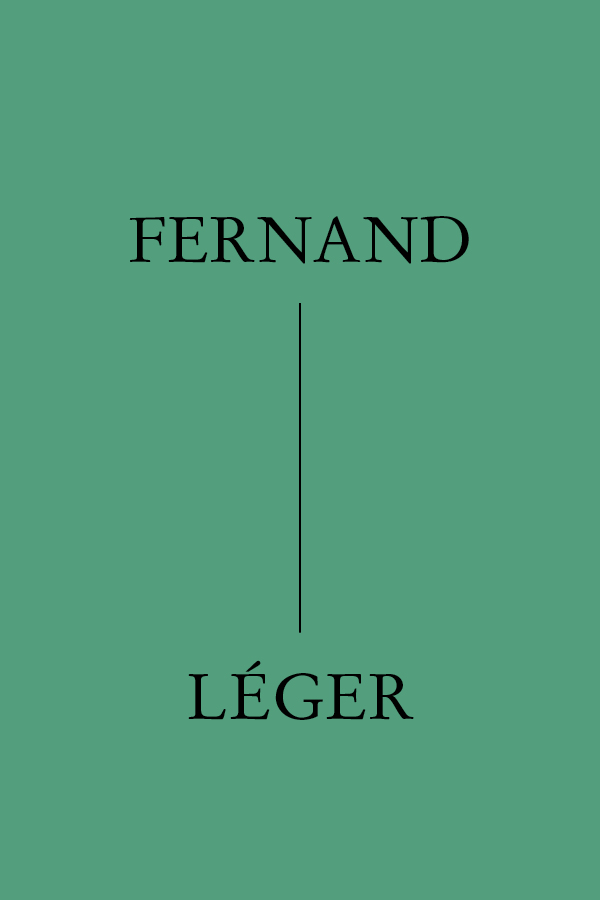 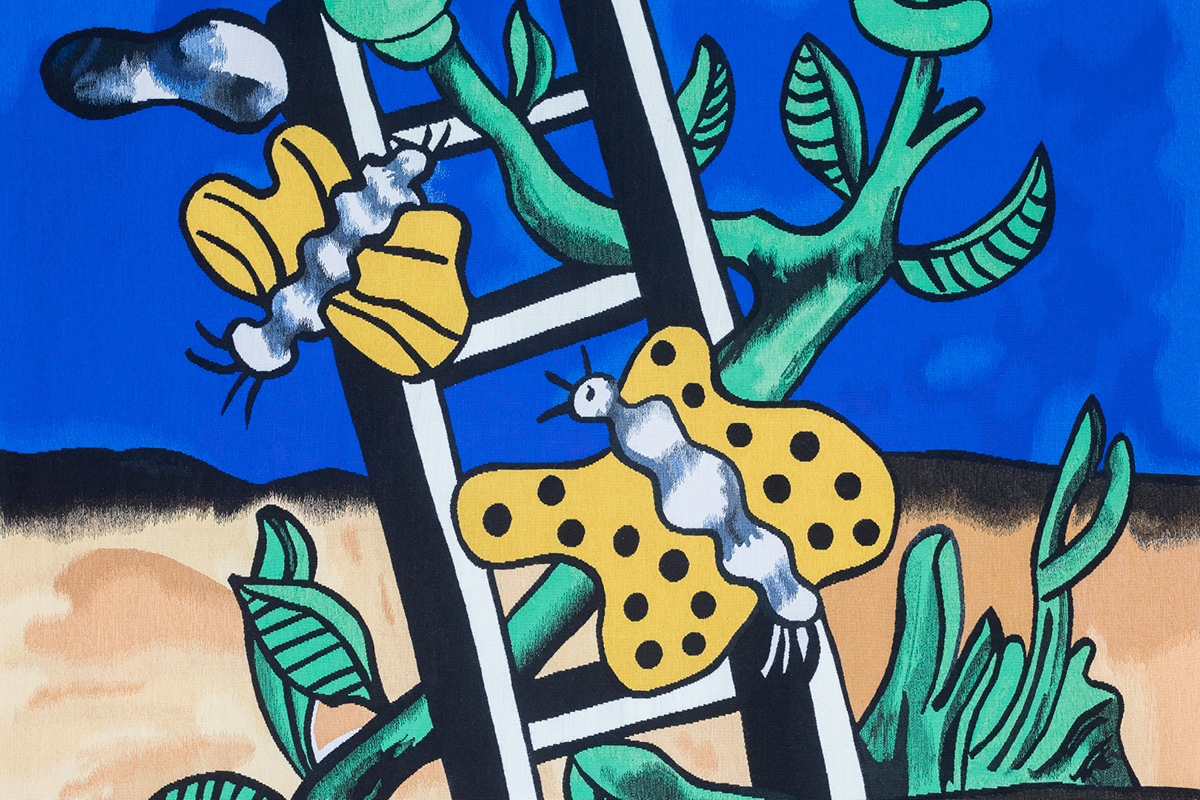 Fernand Léger was born in 1881 in Argentan and died in 1955 in Biot. Brought up by his mother, he showed an interest in drawing from a very young age, creating caricatures of his teachers for his classmates’ delight! After studying architecture in Caen, he moved to Paris where he gave up on the idea of becoming an architect to dedicate himself to painting, studying at École Nationale des Arts Décoratifs and Académie Julian in particular. He began meeting the avant-garde artists of Paris and established himself in the Ruche, an artists’ estate located in the 15th district of Paris, where he socialised with Guillaume Apollinaire, Blaise Cendrars and Max Jacob as well as Marc Chagall or Robert Delaunay… In 1910, Fernand Léger painted La Couseuse which inaugurated his cubist period. A stretcher-bearer on the front during the Great War, he was deeply affected by this experience and this infused his art with renewed strength.
He was discharged in 1917. The same year he signed a major contract with gallery owner Léonce Rosenberg. His work got progressively more influenced by modern themes. Keen to teach, to share his vision, he wrote many articles and in 1924 opened the Académie de l’Art Moderne with painter Amédée Ozenfant.

He multiplied collaborations for the cinema, including with Abel Gance and Marcel L’herbier, and directed his own film, Le Ballet Mécanique. During German occupation, he took refuge in the United States where he taught in Yale and let modern America influence his paintings. Back in France in 1945, he diversified his means of expression: theatre sets and costumes, mosaics, stained glass, polychromatic sculptures, ceramics. He also tried his hand at tapestry. In 1962, PINTON wove Les Baigneuses, a monumental piece of over 7 by 5 meters, which is now included in the collections of the national Fernand Léger museum in Biot. In its collection, Maison PINTON owns several tapestries woven in Felletin based on the artist’s original works such as Les Oiseaux dans les Fleurs or Les Constructeurs Jaunes.