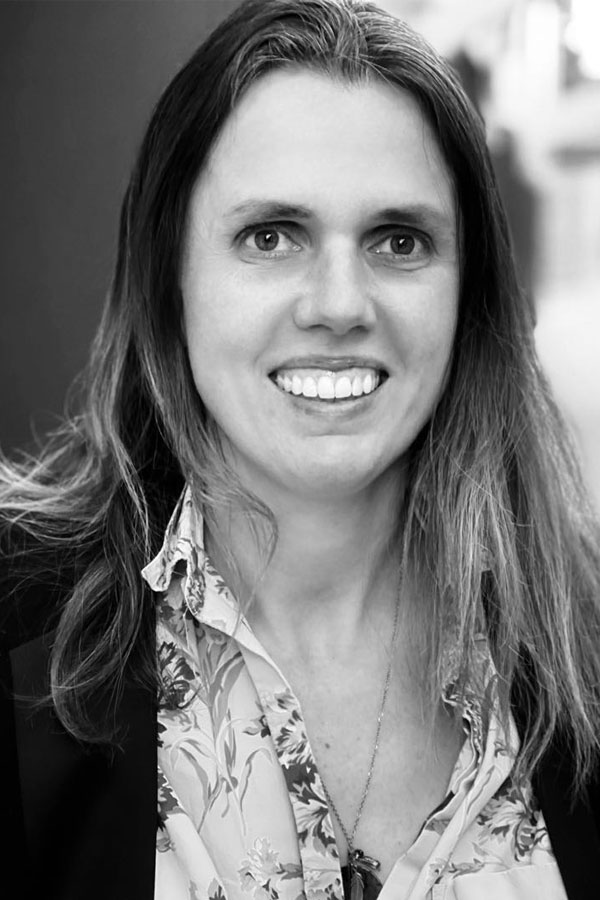 Julie Mathias is a French artist from Lyon. She studied at the École des Beaux-Arts of Saint-Etienne before moving to London where she graduated from the Royal College of Art in 2005. She created the WOKmedia design studio with Wolfgang Kaeppner, a German designer. Initially established in London, both artists moved to Shanghai. WOKmedia created political pieces, including large installations such as Night Watch exhibited, among others, at the 100% Design Shanghai event in 2008, where both artists imagined painted and lit crystal balls, reminiscent of animals’ eyes, a hundred of which were disseminated around the city.

WOKmedia also designs objects and limited edition pieces. Today the studio enjoys worldwide recognition in the field of design and has collaborated with several museums throughout the world such as the Design Museum in London, the Museum of Art and Design in New York or the MOCA in Taipei. Back in France in 2017, both designers founded the Agence WOKrea, specialising in interior and object design. Her passion for design naturally led Julie Mathias to want to try her hand at designing rugs in collaboration with PINTON.