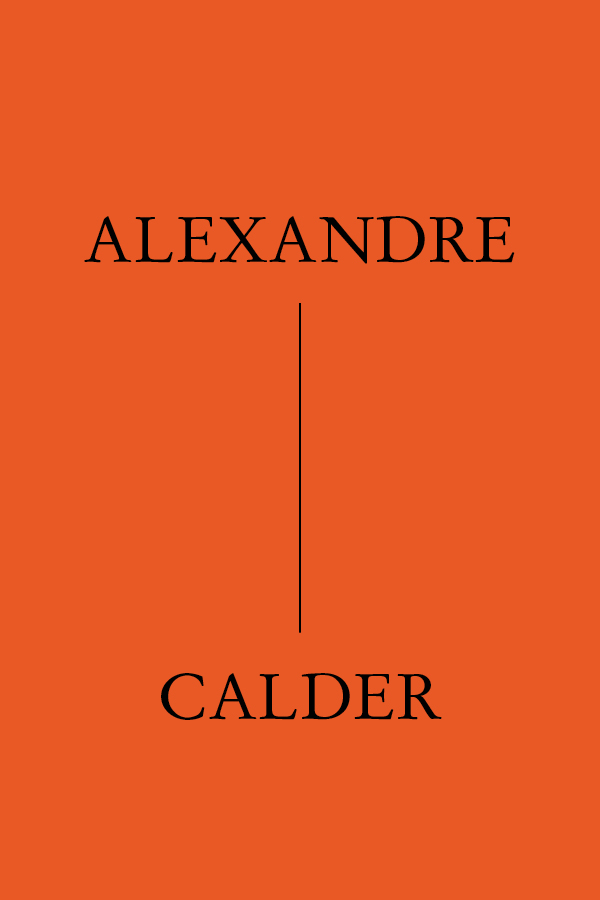 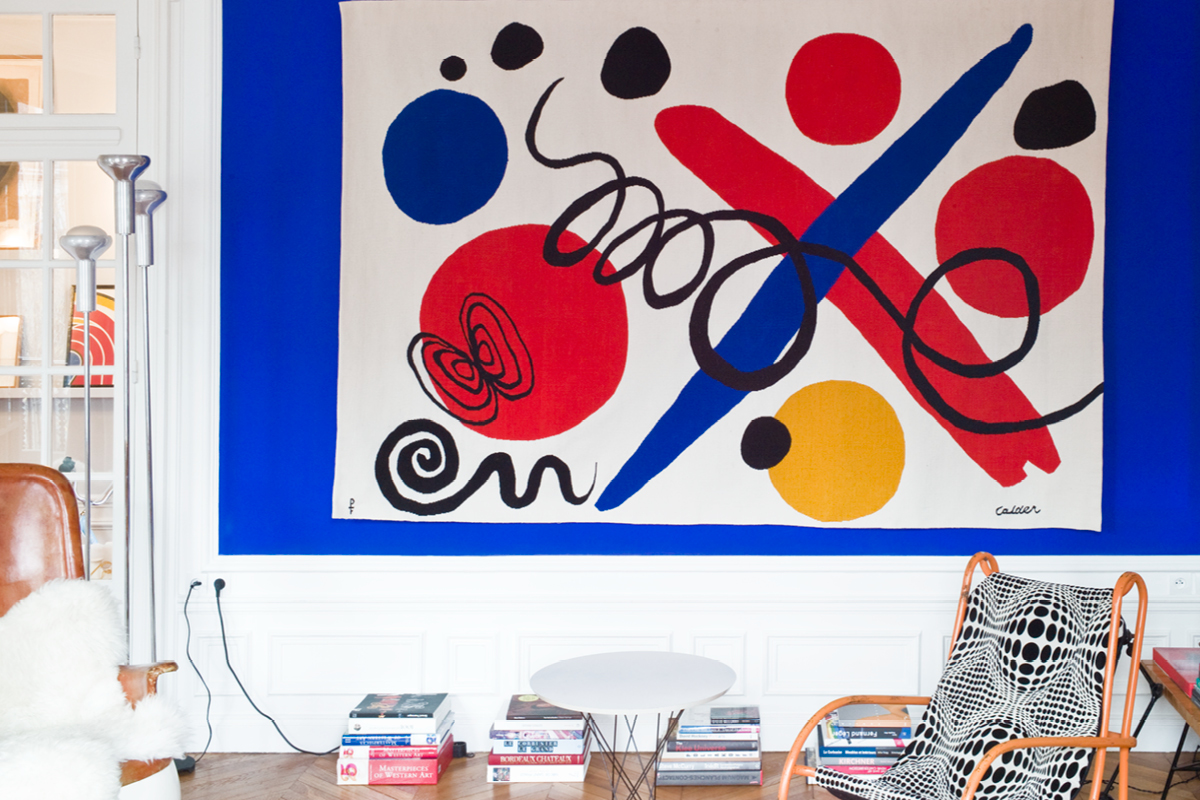 Alexander Calder was an American painter and sculptor born in 1898 in Pennsylvania, who died in 1976 in New York. Growing up in family of artists, Calder became interested from a very young age in the creation of moving objects. He first graduated as an engineer before deciding to embark on an artistic career and moving to New York, where he studied painting at the Art Students League. In 1926, he relocated in Paris where he created the Calder circus with figures made of wire, wood and cloth, which he would animate during performances where he played the part of master of ceremony. Over time he met Parisian avant-garde artists such as Hans Arp, Fernand Léger or Piet Mondrian.
He joined the Abstraction-Creation group in 1931 and created his first abstract sculptures made of rods and articulated plates, occasionally coloured, some of which are set in motion by an engine. Others move thanks to their own equilibrium or with the wind. The mobiles were born. The artist then created the stabiles, giant pieces solidly anchored in the ground, guided by the very opposite principle: immobility. Calder’s work took many forms: wire portraits, paintings, jewellery or drawings.

He designed etchings for a book written by Jacques Prévert, painted an airplane on request from the Braniff International airline, customised a BMW for the 24 Heures du Mans race and painted plates for the Manufacture Nationale de Sèvres.
Considering his curiosity and his diversity of media, it is no surprise that Calder dabbled in tapestry. He would use ink and gouache, first painting in black and white then applying colours, to draw cartoon patterns. And while Calder designed his first tapestry in 1962, he was most prolific in this field in the 1970s when working in collaboration with PINTON.