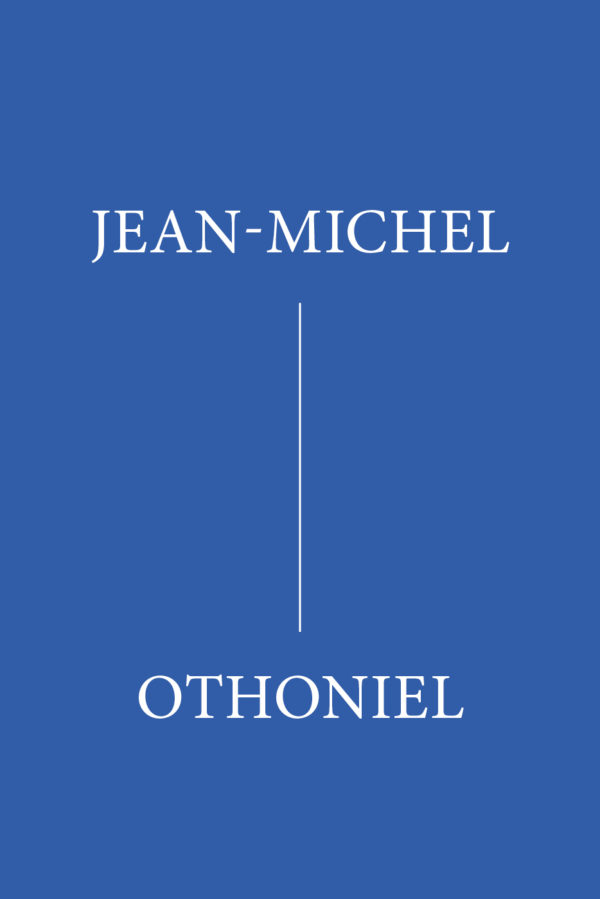 Jean-Michel Othoniel was born in Saint Etienne in 1964 and graduated from the École des Beaux-Arts of Cergy-Pontoise in 1988. Today he lives and works in Paris. His early career focused on unusual creations made out of wax and sulphur. In 1993 he began working with glass in Murano, with the greatest European specialists. Later, driven by his love of travel, he found in Hong Kong, Japan, Mexico or India not only sources of inspiration but also forms of craftsmanship enabling him to push his glasswork further. In France, he designed the outside of the Palais-Royal-Musée-du-Louvre métro station, his first piece in a public space.

Today, his sculptures can be admired in the Mohri Garden in Tokyo as well as along the banks of the Saône in Lyon, not forgetting the greatest contemporary art museums around the world. An artist as accomplished as Jean-Michel Othoniel had to join in the modern revival of PINTON, which he did brilliantly with a rug embodying his vision, Mandorle d’Oro, produced under the art direction of Yves Sabourin.

"We use cookies on our website to give you the most relevant experience by remembering your preferences and repeat visits. By clicking “Accept”, you consent to the use of ALL the cookies. However you may visit Cookie Settings to provide a controlled consent. "
Cookie settings ACCEPTER