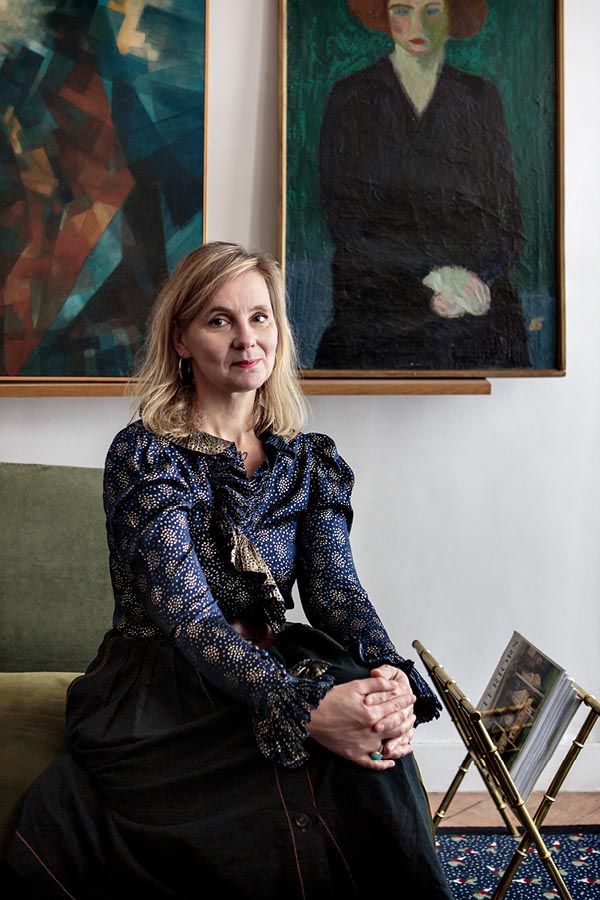 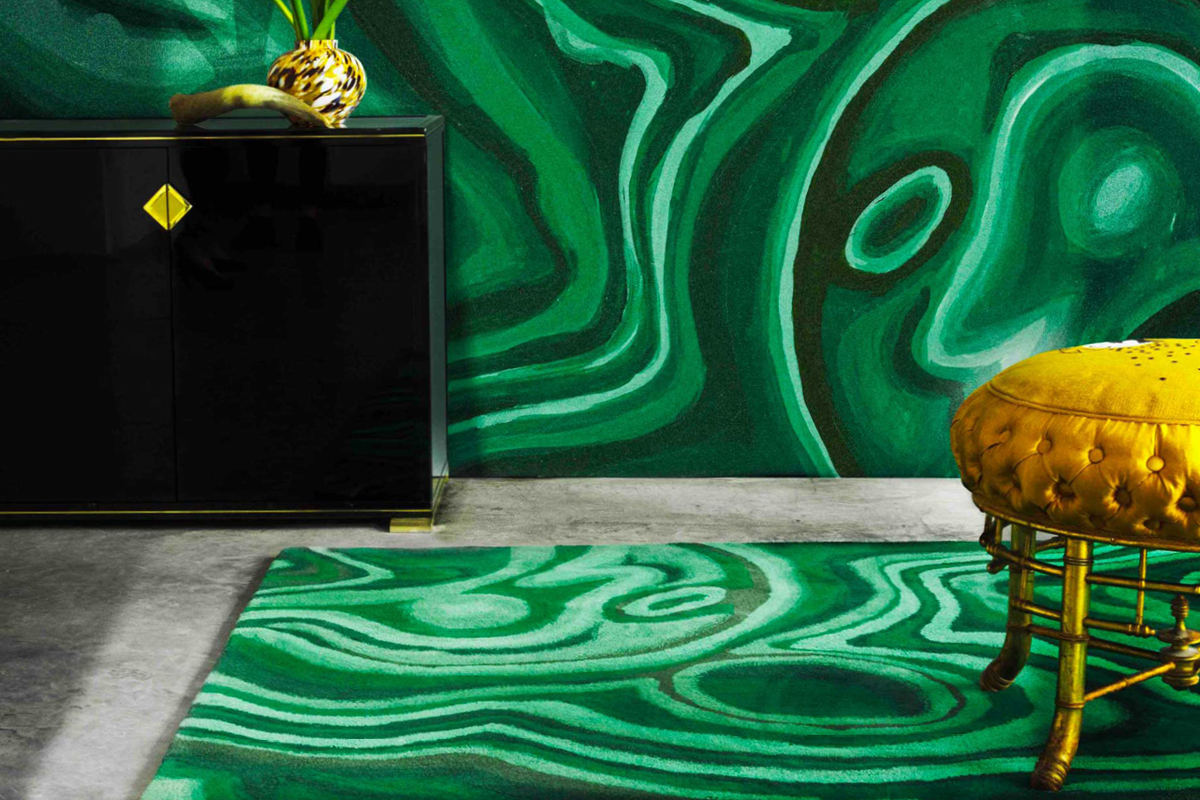 After studying Applied Arts, Joséphine Pinton joined the Bon Marché rue de Sèvres in Paris, where she developed the art of window dressing, sharing a vision, conveying emotions and telling a story in original displays. She then moved to the Grande Épicerie de Paris where she honed her talents before tracing her own path. She collaborated with major firms like Hermès, Balmain, Alain Figaret or Roger Vivier, staging window displays or spaces. Sometimes playful, sometimes more sober but always poetic, Joséphine Pinton’s designs always include a sense of wonder immediately perceived by the viewer.

Joséphine PINTON imagined and designed the two showrooms of the family business, in Paris and in Nice. In addition, several rugs and carpets carry the scenographer’s signature, immediately identified by their chic but unconventional aesthetics!

"We use cookies on our website to give you the most relevant experience by remembering your preferences and repeat visits. By clicking “Accept”, you consent to the use of ALL the cookies. However you may visit Cookie Settings to provide a controlled consent. "
Cookie settings ACCEPTER